Hold on. The field is far different than that which greeted Cupertino’s other recent runaway successes.
Apple can expect to face competition the likes of which it’s rarely seen. Unlike with iPod or iPhone, they won’t catch any lazy companies coasting on old tech. Moreover, the device’s sexy bonafides aren’t enough–Apple will also be competing for content. And content is the only reason anyone will care about tablet PC’s.

Here’s a look at the field of little–and not so little–people taking pot shots at the Apple colossus.

* Computer makers such as Acer, HP, and Dell–who lined their pockets on netbooks–appear ready to jump on the impending tablet craze with all their might. That’ll put intense price pressure on Apple.
* Microsoft is readying the Courier tablet. Google and HTC are working on a Chrome-based device.
* More niche, experimental offerings are likely. A slew of small-time, competing concepts are in the works.
* So much innovation will make it hard for Apple to demand a huge price premium for it’s design, no matter how sexy. And that, in turn, will make it harder to leap out to huge market share gains, as it did with iPhone and iPod.

* Concepts already abound, and there’s no doubt that they’ll be getting progressively wackier. The best example is the flexible Skiff reader. But Barnes and Noble’s Nook and Amazon’s Kindle will be furiously trying to up their sexiness.
* In the short term, these won’t be able to compete in rich media, because they’re all black and white. But they’re still a problem, since they might soon become low-cost, single purpose alternatives to people who think they can live without the Apple Tablet’s snazzier features and added cost.

The only reason millions would want an iPad/iSlate/iGamble is the readable content it’ll carry–from magazines to newspapers to books. But…

* All of the content will probably be available through other tablets, and that’ll make it harder to gain share or demand a price premium. Apple (so far) hasn’t locked publishers into a proprietary development system. And publishers are so-far building their concepts–from Time’s Sports Illustrated to Bonnier’s Popular Science–to be device agnostic.
* Apple’s burden will be to present the sweetest deal to content partners and publishers. But there’s trouble ahead: Amazon has bumped its publisher revenue-sharing on the Kindle to 70/30. Soon, Apple may well find itself in a bidding war to woo publishers.
* The Wall Street Journal reports that Apple’s in 11th-hour talks to compete with Amazon, which takes a loss on its $9.99 bestsellers to gain marketshare. Apple would let publishers set prices, thus putting power back in their hands, and it’s looking like most of those prices for ebooks would be $12.99 or $14.99, with a small segment priced at $9.99.
* One caveat: Games are perhaps another story, and just might become the key competitive advantage.

What we can expect then are brass knuckles–and some furious backroom wheeling and dealing over content exclusivity. And apple’s marketing muscle will finally be tested at its limits. 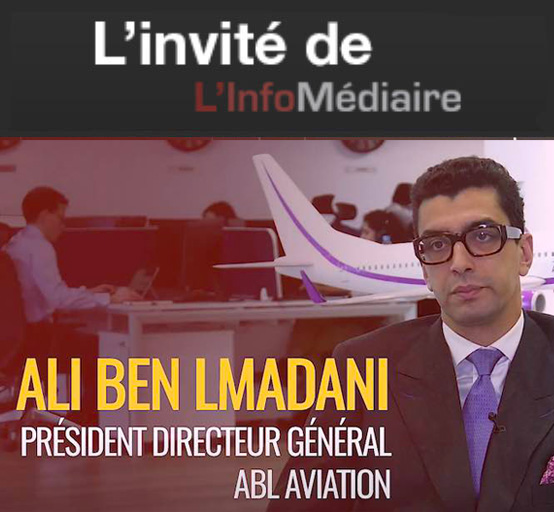 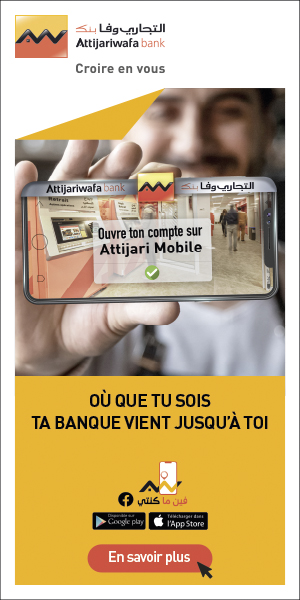 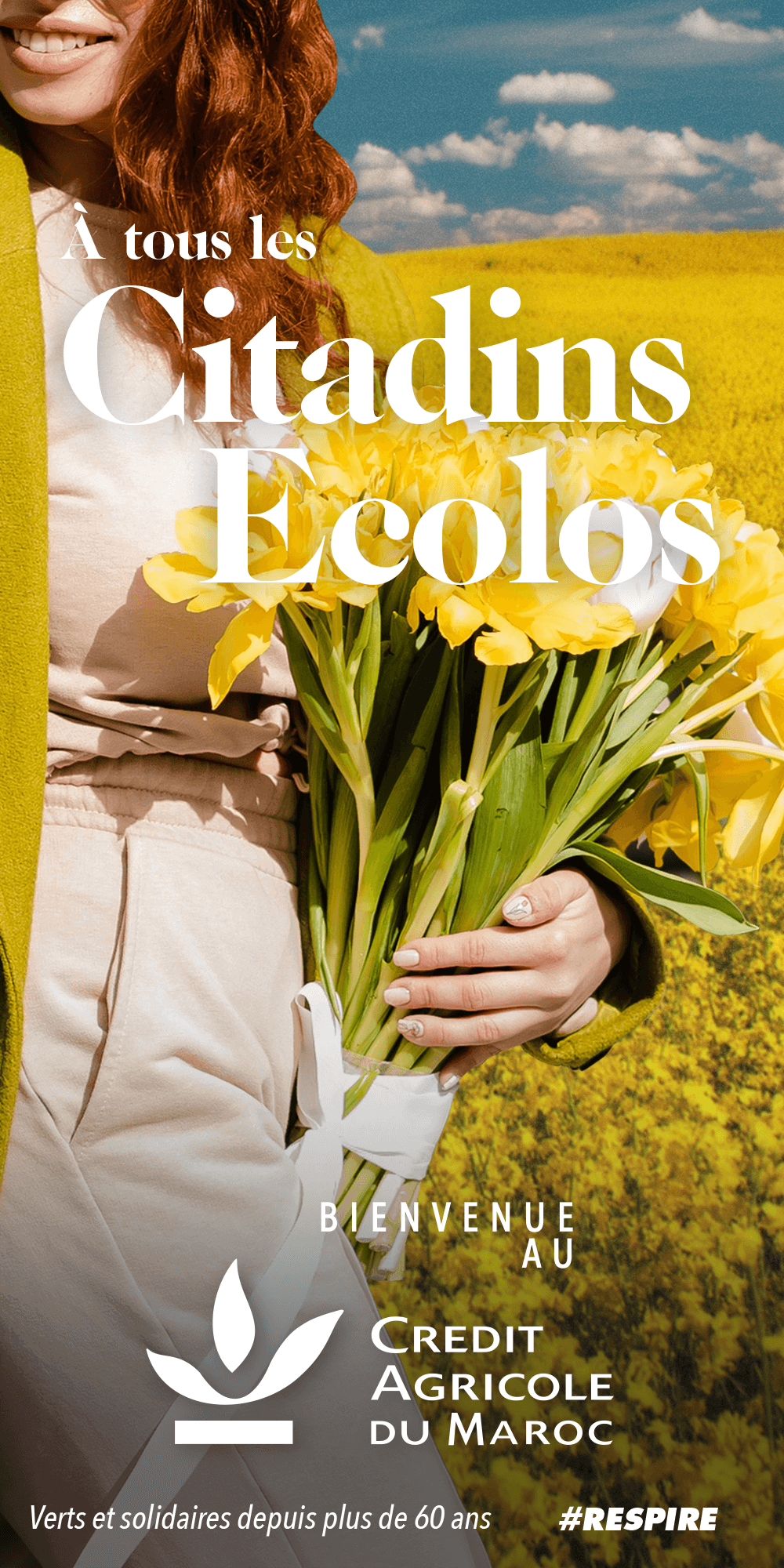